INSTAGRAM ALREADY KNOW ABOUT WHO WON THE 2018 POLITICAL ELECTIONS!

Months of election campaign chasing votes among Porta a Porta and Matrix to do the new Government: all a farce! Do you want to know why? Keep reading.

We waited until March 4 to vote and know the outcome of the 2018 general election, but instead of counting the votes, it would have been enough to count the followers of the main Italian political leaders.

For a long time, all of us had expressed our "vote" on Instagram by choosing to follow our political representative.

SOCIALS ARE THE MIRROR OF REALITY

No tricks or sophistication, Instagram profiles speak clearly. Anyone who follows a political leader on Instagram is really interested in his ideas and will not change his mind at all when making an "X" on the chosen candidate.

From the bare it turned out that the leader of the carroccio and that of the movimento 5 stelle they are the most beloved politicians. And on Instagram the sympathies, in terms of followers,  are the same. 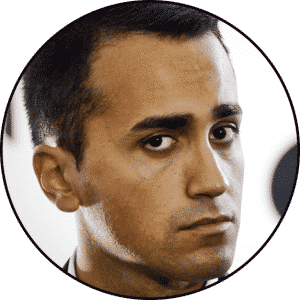 1 The most popular Italian politician on Instagram is Luigi Di Maio , movimento 5 stelle, followed by over  185k followers .  He was born on 6 July 1986 in Avellino, son of Antonio, a former leader of the Movimento Sociale Italiano and of the Alleanza Nazionale. He is the youngest leader of these elections. 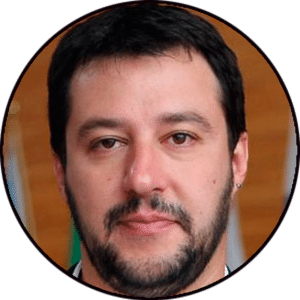 2 Matteo Salvini leader of the Lega, he gain the second position thanks to its constant presence on social media. In the last year of activity his followers they doubled to overtake 165k . 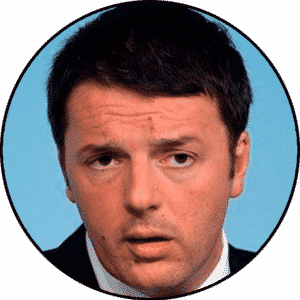 3 After the defeat the secretary or former secretary of the PD Matteo Renzi  Instagram shows the photo on the beach with his daughter already posted at the end of August. Perhaps he wants to console himself with his role as a family man during this difficult period. And it can still surely count on the support of its over 123k followers  that make him reach the third place of the ranking. 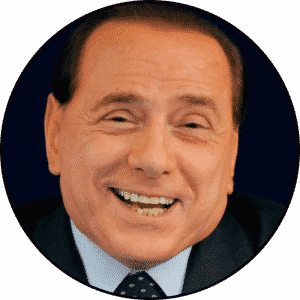 4 Silvio Berlusconi he has not need any introduction. Her life has always been more public than private and for some years she has also become social. Unfortunately for him, his over  120k followers  they are no longer enough to still be the leader of centrodenstra. Remains at fourth place, but heels Renzi closely. 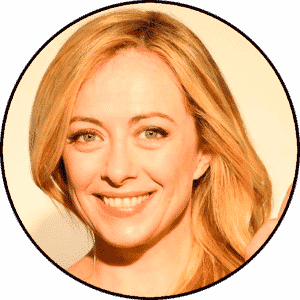 5 Giorgia Meloni, leader of Fratelli d’Italia, is fifth both in terms of followers, as well  90k , both by number of votes. With more than 1300 posts to his credit, he earns the title of the queen of social Italian politics.

Incredible: up to € 29,000 for an Instagram post. Discover the names of the VIPs that are worth more.